I sometimes don’t understand why some women think that dressing up in pink and pearls is setting back equality and women’s rights by 50 Years. Its just not true. Ill be the first to put my hand up and demand equal pay, demand equal rights, but I wont verbally bash other women just because they aren’t like me.

I hate the looks I get sometimes when I’m all dressed up for work – the stilettos, the jewelry, the pencil skirts, it draws the wrong kind of attention. I’m not talking about cat calls or inappropriate comments form men. I’m talking about the snide comments, the raised eyebrows and the obvious look up and down. From other women. It really used to get to me. I used to dress down a little, just to avoid this bullying. Yes. Bullying.

Women can be the harshest critiques of each other and also our best supporters. But fashion is one of those things that women feel that we have the right to be a bitch about, that we have the right to judge another women’s personality, strength of character, values and opinions based on what she wears. Lets try a little experiment. Lets say you see a blonde young woman walk towards you, stilettos, tailored pants, and perfect makeup. You think snob, rich, princess, high maintenance. Wrong. She could be you. Lets try again, you see; Dyed green and yellow hair, tattoos, nose ring and doc Martins. You think punk, goth, unprofessional, difficult, non conformist. Wrong. She could be you. Two polar opposite stereotypes. Two polar opposite perceptions about these women. What I wish women would stop doing was judging a book by its cover. Its just not fair.

Ok, so how does this relate to workplace fashion? Well, stop tearing down the woman who dresses up every morning. Don’t let the green eyed monster rear its ugly head just because you cant admit she actually looks amazing. How many times have you snidely whispered “Yeah I’ll bet she’s only dressed up because she’s going for a promotion” or “Do you think her boss has noticed?” Whatever happened to the “Love your shoes!” or “Where did you get that skirt? Looks fabulous on you!” Yeah I don’t know either. Somewhere along the line people have started saying that the woman (or man) who takes pride in their appearance and fashion at work is simply trying to dress the part for the promotion, or are arrogant/conceited etc. Its just not fair.

Something I’ve certainly come across is this notion that because I dress up, put on my makeup and wear heels, that I’m a ditzy blonde. They put me into my stereotype box very happily and leave me there. Until they finally realise that I don’t dress for anyone else. I dress the way I do because, news flash, I like it. Shock horror. Someone actually does something for their own enjoyment not for the approval of others. I like the way doing my makeup makes me feel like I’m putting on my corporate game face. I like the way I feel professional. I like the way I cant slip into my dress and pull on my boss lady personality. Don’t assume that the woman who dresses up, does her makeup and hair, and always wears stilettos has zero interests in women’s rights and equality, that she would rather just be a housewife (not that there is any shame in being a house wife or husband either – but thats a post for another day my dears!). The judgement has to stop. It’s just not fair.

So here is my challenge to you – say something nice to a woman you next see and mean it. Find something you would love to be able to copy and tell her about it. Or ask her where she got that item. We need more love and less judgement.

Go forth and compliment my beauties! 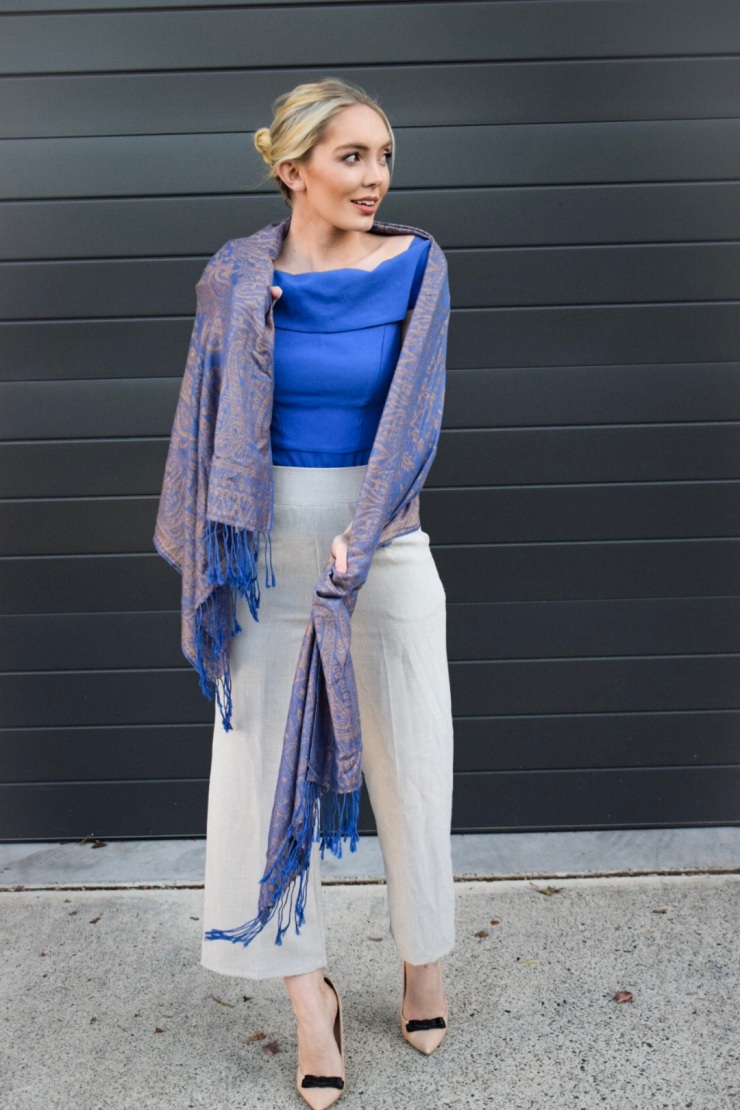 Hatched in the imagination of a little girl who still plays dress ups in her adult life. View all posts by 925wear

Have you missed these?